As someone who has enjoyed playing games for most of my life, I accepted the term mana as a fictitious fuel needed to cast various spells. So much so that whenever I see the common abbreviation for this fuel in several games as “MP” I automatically think “mana points” and not “magic points.” I only realized recently that this was not common for everyone. And while I was adamant in my position that mana was far more likely to be the abbreviated term used, I found others standing their ground just as much that it was not as common as I believed. So, I decided to take a look at the history of mana. Clearly… they were wrong. …Right?

Mana, as a concept, originates from Polynesian culture. Robert H. Codrington is given credit for introducing “mana” into the study of religion. Codrington was an anthropologist studying Melanesian culture in the late 1800s. He describes mana as a supernatural force that can be controlled or possessed for either good or evil. Stating, “By means of this men are able to control or direct the forces of nature, to make rain or sunshine, wind or calm, to cause sickness or remove it, to know what is far off in time and space, to bring good luck and prosperity, or to blast and curse.” 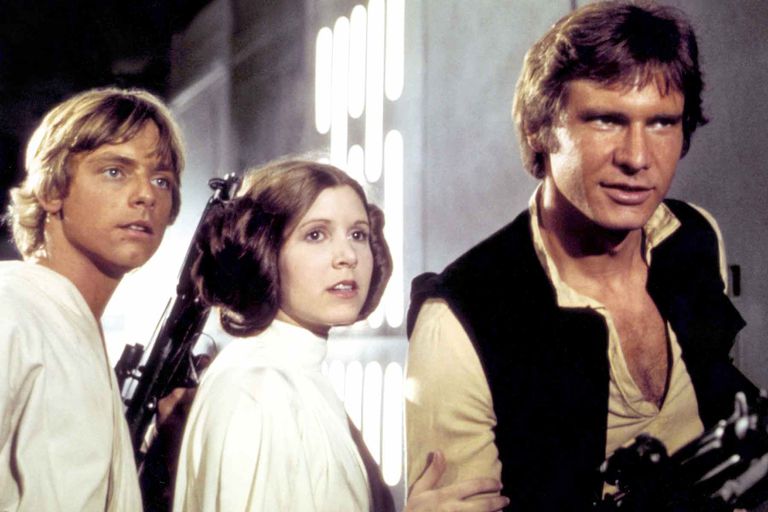 Think, Star Wars. When George Lucas was first writing about the Force… before it turned into blood tests… he described it as a spiritual feeling. This force is something people can become aware and learn to use. He believed that this was a universal idea stating, “similar phrases have been used extensively by many different people for the last 13,000 years to describe the ‘life force.’”

And well… many anthropologists did actually use mana as a universal idea that all cultures possessed before being replaced by deities and other forms of organized religion. Today, however, there is disagreement with this notion among scholars. Robert Keesing, a linguist and anthropologist, has stated we’re using the term “mana” wrong. It is a verb and not a noun. People and things are mana; they do not have mana. Robert Blust, another linguist, believes that mana is not a supernatural power either, but was used to describe and understand nature such as thunder and windstorms that were believed to be the expression of unseen supernatural forces.

But what do Polynesians say? Well, they don’t agree either.

According to Radin, when a Maori was interviewed in 1921, they stated that mana is “in no sense, supernatural per se, but rather as something localized in a specific object or at best as personal magnetism. The gods differ from man only in the fact that their mana can never be overwhelmed or destroyed. Man’s can.”

Clearly we can see why this is still being debated today. Now this can show that mana is not universal as different regions view mana differently or not at all in some areas. Another possibility is we may be running into the problem of mistranslation. We may be trying to fit mana into something we understand and not what it actually means because the idea is alien to us.

Pop culture references seem to follow Codrington’s concept of mana than any of the others. Mana is used as a resource for casting spells. Often, the bigger the spell the more mana it costs to cast. Because of this you’ll see very powerful magic users feeling exhausted after casting a spell forcing them to rest to recover the lost energy.

One of the first reference for mana comes from Larry Niven’s short story “Not Long Before the End” in 1969, which expanded into “The Magic Goes Away” series. In Niven’s story a magician called The Warlock discovers magic is fueled by a non-renewable resource called mana after realizing his powers began to weaken the longer he stayed in an area. To prove his theory, he attempted an experiment that drained all mana in the vicinity which caused the disruption of all magic. This creates a panic as magicians try to harness a new source of magic in an attempt to keep their power. While Niven’s mana is a finite resource the rest of pop culture follows general rules of reacquiring lost mana. After all, gaming is where the term mana gained most of its popularity.

It all started in 1987, Dungeon Master was released on the Atari ST and became an instant success. While the game added many components that made it a staple for the 3D dungeon crawler genre like the real-time combat elements, the paper doll interface, and immersive sound effects that alerted to nearby creatures, they also made a small change. They changed “magic points” to “mana points.”

Closely following Dungeon Master, Magic: The Gathering was released in 1993. This trading card game pits wizards, or planeswalkers, against each other forcing them to cast spells in an attempt to drain the other of their life points. What was their resource to cast these spells? Mana, of course. And thanks to the inclusion of the “Nevinyrral’s Disk” card, or Larry Niven spelled backwards, which essentially drains the magic from the area when used, we know where the inspiration to use mana came from.

Which brings us to 2004 when Blizzard released arguably one of the most popular games of all time: World of Warcraft. Now, Blizzard began using mana for their resource of magic in Warcraft 2, but World of Warcraft really pushed mana to the general public. Like other MMOs WoW uses certain attributes to affect mana and its regeneration. While the amount of mana you had was based upon the attribute Intelligence, regeneration was based upon how much Spirit a character had. The more you attained, the faster your mana would replenish.

Finally, in 2009 League of Legends was released. Inspired by Defense of the Ancients, a Warcraft 3 mod, League of Legends brought along with it: mana. League of Legends employed the same general mechanics for mana including its use and how to gain back the spent resource with mana potions, slow passive regeneration and by “resting.” Unfortunately, the use of mana and why it exists did not make it into League of Legends lore. 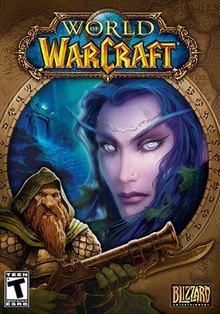 While many other games do use the term mana for their magic resource these clearly were the blockbusters that brought it to the forefront of the general gaming public. Unfortunately, I found many games that merely use “magic points” or no identification at all beyond the abbreviation “MP.” So… I guess we’re right back at the beginning, aren’t we? Unfortunately, we’re stuck in an endless loop of fighting on the internet over what “MP” stands for. Which gives me no choice. For the good of the internet. As the mature adult that I am… I will take the high road… and say… I was right. MP does and will always stand for mana points.)